When it comes to treadmills, you don’t get any better than Proform treadmills. They’re one of the oldest, most established names in exercise equipment, and their treadmills are by far their most popular product line. (Proform treadmills are used to train by pro athletes, and the company even has a partnership with the Boston Marathon, which is the largest running event in the world.)

Basically, Proform treadmills are very smart purchases for any runner. But they have quite a few different ones to choose from – 10+, in fact. And some of those are very similar in price, so the question remains – which Proform treadmill should I buy?

This page will cover their four most popular offerings, from cheap ($599), all the way to expensive ($2,999). No matter who you are or what you’ll be using your Proform for, you’ll find the right model on this page. Read on!

If you’re just starting out or you don’t have the funds for an upscale treadmill, you’ll want to look at the company’s cheapest offerings – more specifically, the 505 CST or the Performance 400c.

These two are the cheapest Proform treadmills available.

Both are just $599 (free shipping when you buy through the official website) and have similar features.

Some of these similarities include…

The primary difference is technology vs. adjustability. The 400c comes with 18 different workout apps for you to browse through, whereas the 505 CST leaves out the workout apps, but gives you an easy incline adjustment panel on the dashboard.

UPDATE 2016 : the 505 CST is not the cheapest Proform treadmill anymore, it’s permanently out-of-stock, and has been succeeded by the new Sport 5.0 ($599). UPDATE 2017: The Spost 5.0 has also been discontinued, we suggest looking into the best selling Proform Pro 2000 treadmill instead.

The Proform Pro 2000 is easily the most popular model from Proform – we think it’s because of how well they combined features with an affordable price.

(This treadmill is so popular that we took the time to write a full review of it – you can check that review out by clicking here.)

The Proform Pro 9000 is almost exactly the same as the 2000, except with one key feature – an advanced, out-of-this-world touchscreen that can play movies, music, and even display web pages and documents for you to read or work on.

The touchscreen is 10” and operates similarly to a standard mobile tablet. You can use popular apps like Netflix and Spotify, or, you can take matters into your own hands and find what you need through the web browser – maybe a specific song that isn’t on Spotify, or a movie that isn’t on Netflix.

Some say the $500 price increase is overkill, but anyone in the tech world knows that integrating a tablet into your hardware is not easy. Get this model if you’re someone who prefers to relax while workout out – if you get the 2000 and try to “relax”, you’ll just get bored.

Like the 2000, we reviewed the Proform Pro 9000, too. Click here to read that review if you’re on the fence between the two.

Last but not least is the Boston Marathon 4.0, Proform’s most expensive (and feature-packed) treadmill.

It’s springs from the partnership between Boston Marathon and ProForm Fitness (formed back in 2012). 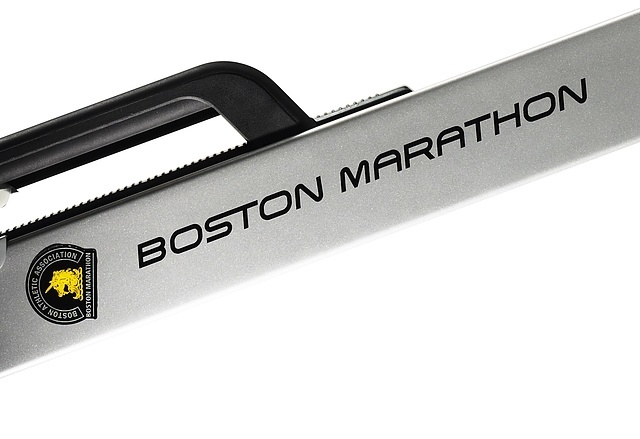 This is one for the pros.

UPDATE 2017: The Boston Marathon 4.0 has been discontinued.

If you’re considering a Proform, you’re on the right track – any treadmill from that company is a very solid purchase.

But if you’re looking for the best value for your money, scroll up and pick one of the above five, depending on what your budget range is. Although every Proform treadmill is popular, these five are the most popular.

(Our overwhelming recommendation is the Proform Pro 2000 (read our review here), but of course, it’s completely up to you.)

You guessed it, Proform treadmill gets thumbs up from Steven, good luck and happy running!

Where & How to Buy Treadmill Exercise Equipment
Proform Pro 2000 Review: Best Treadmill on the Market in 2016? 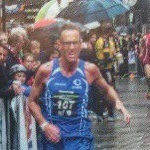 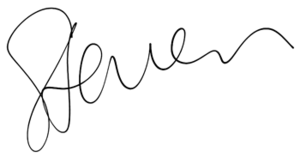 Over many years (and years to come) I have worked hard to fill this website with useful information. In-depth information asked for by my readers. I write about and cover various fitness related issues. If you have questions about my site, or what you find here, the above “Contact” link is where you want to go to find my contact information.